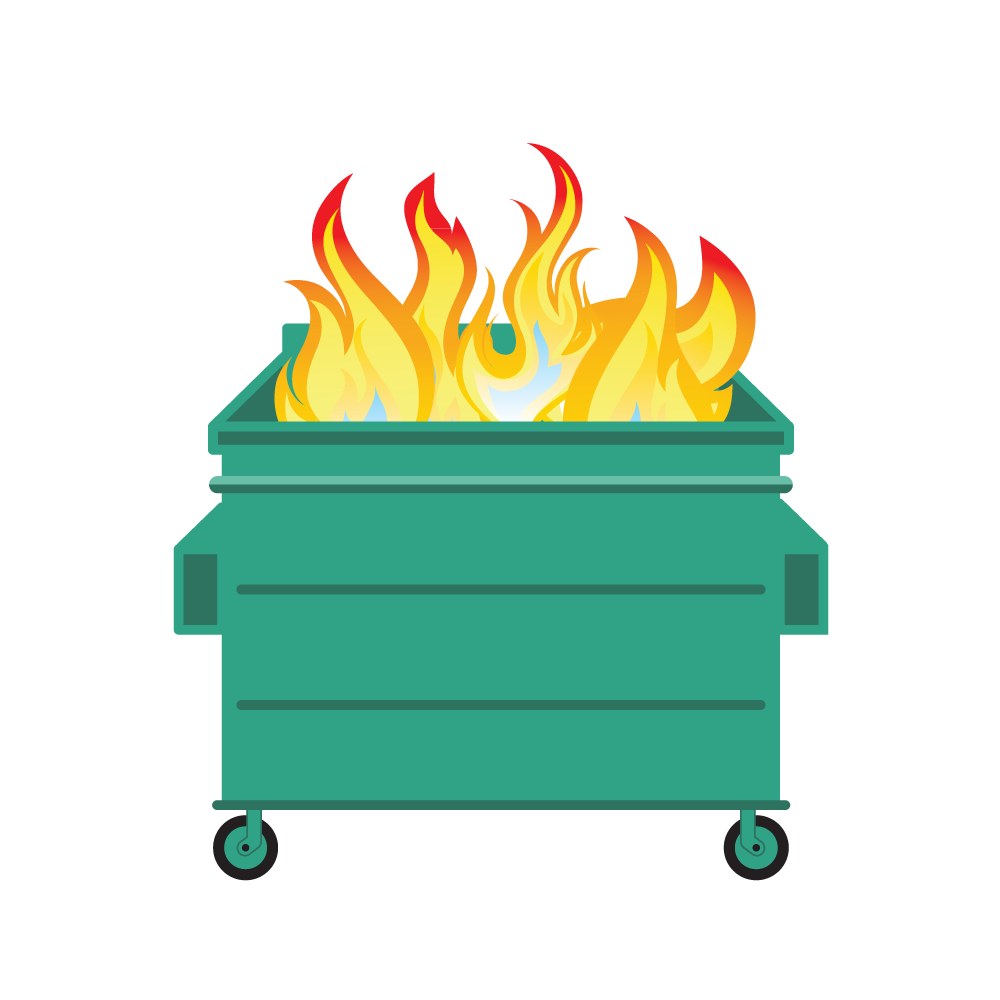 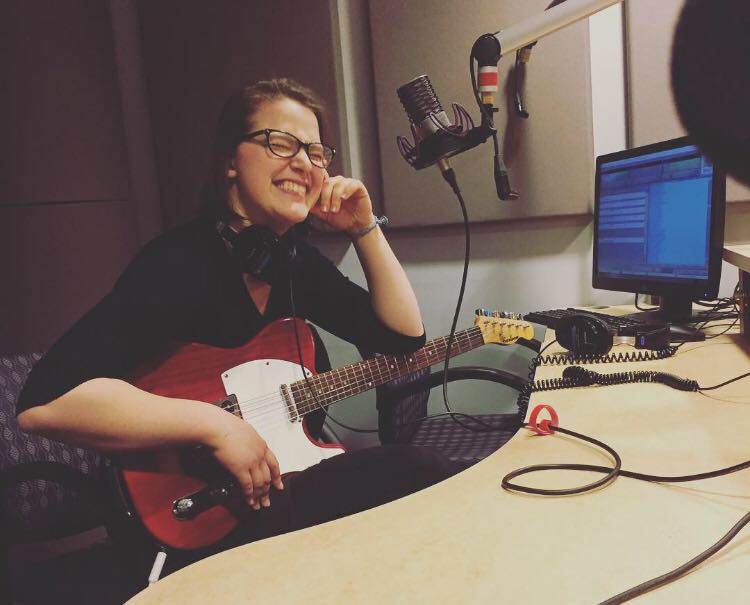 KSTO DJs are chosen from a pool of applicants at the beginning of each term (Sem. 1, Interim, and Sem. 2) and volunteer one to two hours per week at the station. Though KSTO is not regulated by the FCC, the agreement between the station and St. Olaf College is such that KSTO will abide by the primetime FCC standards regarding profanity, obscenity, indecency, harassment, and personal attacks 24 hours a day (see definitions below). The use of such language or behavior may result in the loss of a DJs radio show and all other KSTO privileges. Violation of this contract will be dealt with by station staffer St. Olaf College Administration if necessary. Decisions made by KSTO Staff about the future relationship between a DJ and the Station are final. In addition, all rules, regulations, and policies of the College (see the St. Olaf College Code of Student Conduct) apply to KSTO, its staff, and its DJs.  Definitions Obscenity: Material lacking in serious literary, artistic, political, or scientific value that the average KSTO listener, applying contemporary community standards, would find offensive, or material which depicts or describes in patently offensive way, sexual conduct. Profanity: Words deemed profane by contemporary community standards including language appearing to be an indictment of divine vengeance or implying divine condemnation. Indecency: Language that describes in terms patently offensive as measure by contemporary community standards for the broadcast medium, sexual or excretory activities and organs. Personal Attack: Programming lacking serious literary, artistic, political, or scientific value that attacks the honesty, character, integrity, or like personal qualities of a person or group. Harassment: Language or content that violates the College’s sexual harassment or other harassment policies. By entering the Station you are agreeing to these policies as well as any policies given in either spoken or written word by members of the KSTO Staff either at the beginning of a term or throughout a term.  Album Review Guidelines

By entering the Production Studio you are agreeing to the above policies as well as any policies given in either spoken or written word by members of the KSTO Staff either at the beginning of a term or throughout a term.